The Eye of God, a chronological catalog of depictions

* "Cena in Emmaus" (1525, by Jacopo da Pontormo) [archive.is/mxtgu], The Eye of God is probably an addition by Empoli. Held at the Uffizi Gallery, Florence.

Similarly, the following are not included with dates of origin, and are provided at this part as they appear to fit in the 1500s
* These image captions claim the following [archive.is/HJVas]: All-Seeing Eye at Aachen Cathedral, the Resting place of Charlamagne the Father of Europe [...] The Church (792) is the oldest cathedral in northern Europe and was known as the "Royal Church of St. Mary at Aachen" during the Middle Ages. For 600 years, from 936 to 1531, the Aachen chapel was the church of coronation for 30 German kings and 12 queens. It was consecrated in 805 by Pope Leo III in honour of the Virgin Mary. Charlemagne's remains were placed in a vault in the cathedral when he died in 814.

* These image captions claims the following [archive.is/6kAy7]:
Catholic Eye in the pyramid -
Top photo taken inside the Roman Catholic Church of St. Leodegar, popularly called the Hofkirche, in the bustling town of Lucerne in northern Switzerland. 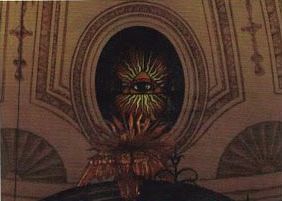 Bottom Photo: Plana del Popolo in Rome, notice the Roman Catholic Papal Crowns on both sides of the Holy See Illuminati EYE In the PYRAMID. 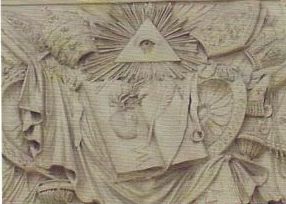 The "Eye" as a symbol is used interchangeably with a Tetragrammaton 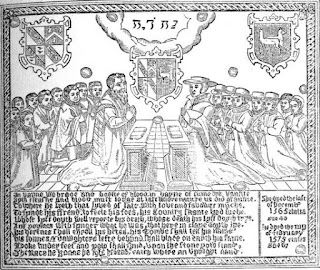 * "How God Manifests" woodcut from the 1500’s, probably before the Vatican pyramid in the background was torn down. Attributed to an alchemy-related book of the 1600s. 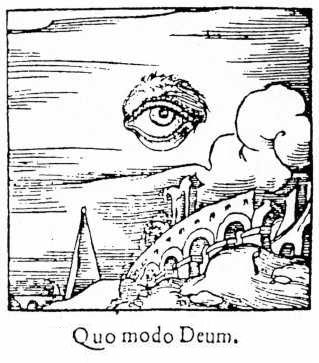 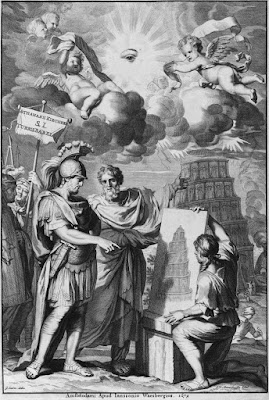 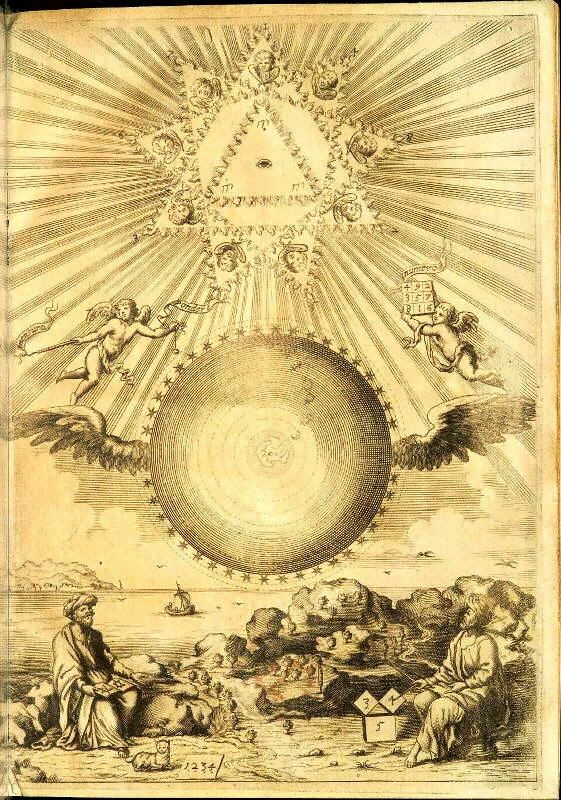 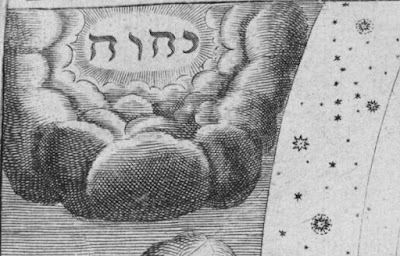 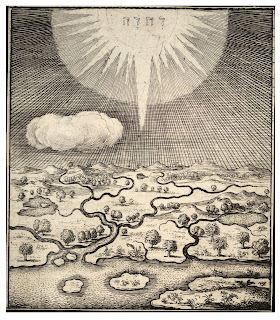 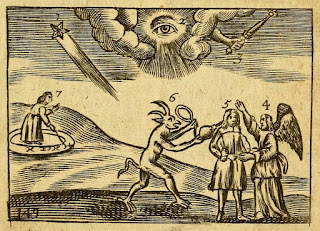 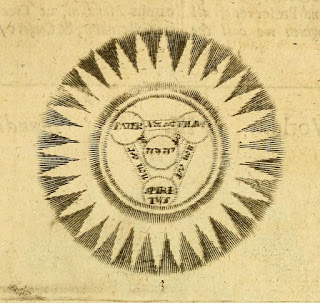 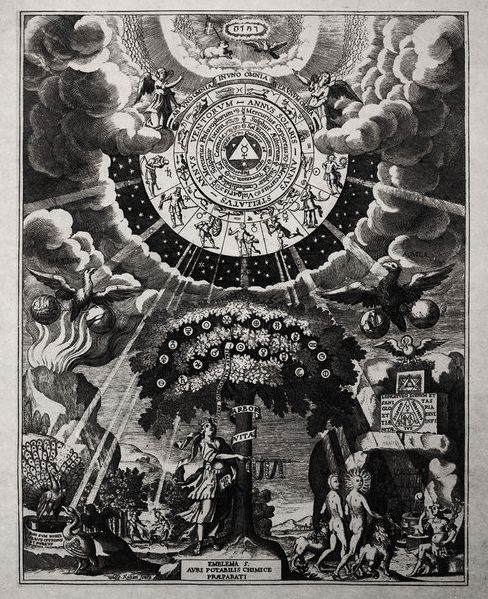 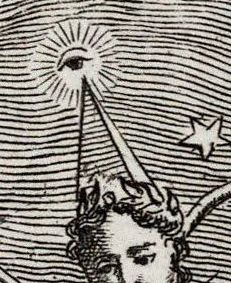 * [archive.is/pAWJU], caption (1989, "Mysteries of The Unknown: Ancient Wisdom and Secret Sects", edited by George Constable): The skull of martyred Knight Templar Jacques de Molay lies before his funeral pyre between the remains of his enemies Pope Clement V and King Philip IV in this 1812 French watercolor. The Templars' red and white banner figures in the regalia of certain modern Masons who claim spiritual descent from the medieval knights. 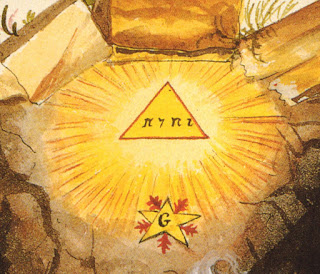 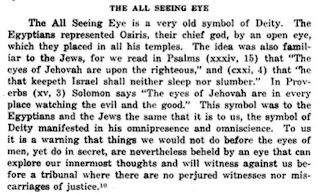 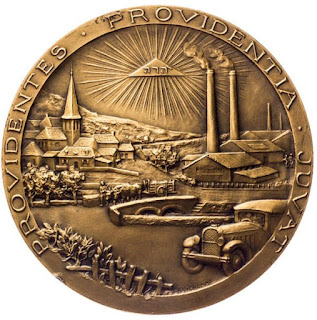